Skip to content
6 Reasons Why These Successful People Run

6 Reasons Why These Successful People Run 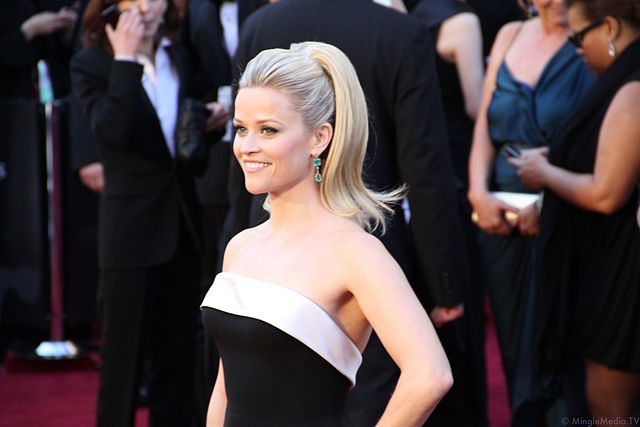 Running has many benefits but the key to maintaining it is developing the self-discipline to do so.

Running is one of the best ways to achieve overall fitness, health and well-being. Not only does it help you keep fit and healthy but it is relatively cost free and, after all, we humans have been doing it for thousands of years since we were hunters and gatherers! 🙂

Many legends run as a key pillar for their mental, emotional and spirtual well-being. In fact, the more you look, you will find most successful people build some form of exercise into their daily lives. Self-discipline in it's truest sense really is at the heart of living a happy and successful life.

Here are 6 powerful benefits of running that aim to inspire you to bring it, or an activity like it into your own life!

No doubt any exercise helps the release of endorphins but this particular form of exercise allows control and a feeling of strength. Pink, an urban music artist talks of how it helps her feel mentally strong:

"I like results...I like feeling strong. It keeps my mental floor higher. Even if it’s a pain in the *ss and you hate working out, the endorphins help.”

It's not only on-screen legends that boast of the mental clarity that comes with running, Broadway Actress, Anne Runolfsson talks of:

“…having… great endorphin rushes, and feeling incredible mental clarity…(as well as) having better energy throughout the day."

Running Can Be Therapeutic

Running isn’t just about exercise, it can also be therapeutic. Reese Witherspoon uses her runs as an emotional outlet with friends:

“It's an acquired skill, being able to discuss your love life, children and friends, all while you're running! But we have mastered it…”

“…It was therapy for me. It was a pretty hard year…and running was my way of figuring things out and figuring out who I was.”

It Gives You Confidence

Karlie Kloss, model and entrepreneur boasts of the confidence it gives her, she says she:

“…feel(s) re-centered and ready to take on the day after a really good run.”

Modern Family actress Julie Bowen also talks about how it gives her confidence and independence:

“When you’re in a house with lots of babies, no sleep, and everything is about their needs all of the time, I found that going out for a run in the morning before they got up—even if it was just half an hour—made me feel like I did something for myself.”

You may not be surprised to note that the hard work endured in running, helps legends in other aspects of their life. Ellie Goulding, a renowned music artist has run since she was 18,

“Running has become a huge part of what motivates me...”

Running Allows You Down Time

Independence is an important rite of passage as an adult, and these Legends value their own time. Will Ferrell has ran the New York City Marathon, Stockholm Marathon and even the Boston Marathon, safe to say he’s pretty busy with his running and filming. That’s why he values his time whilst running and is glad to note that people see him as any other runner, allowing him to focus on his running and his alone time.

“People are terribly underwhelmed when they recognise me in a race…its just silence and pain.”

Some legends find that running helps them think of better ideas, Will Ferrell finds it particularly useful. He has

“…learned … to run without headphones and music so…(he) could focus and get into…(his) thoughts.”

Running has helped these legends in numerous ways; from therapy to creativity, running has played a huge part in their lives but the key is developing a self-discipline to do so. Professional Trainer Gregory Joujon-Roche says:

‘You have to book in a time just like you do an appointment. If you can only work out two days a week, that’s fine. But once the goal is established, don’t mess with it. If you do, it sets off a bad energy.’

What do you think? Have you found these benefits from running yourself or would you like to develop a discipline for it or any other form of exercise?

Developing self-discipline doesn't happen alone, often it is with the support of friends, family and colleagues that we can really achieve results. When you look at the lives of many successful people you will find that this is the case.

The African proverb tells us:

If you’d like any support or guidance developing a self-discipline plan for yourself or talking to other people who do, just contact us below….

About the Author: Repa Hamid

Writing has always given me the freedom to express my thoughts. This freedom has allowed me to grow in ways I couldn't imagine and I hope, by writing for the Legends Report I can inspire others to realise how much they can grow too.