Skip to content
3 Legends Who Bounced Back From Bankruptcy

3 Legends Who Bounced Back From Bankruptcy 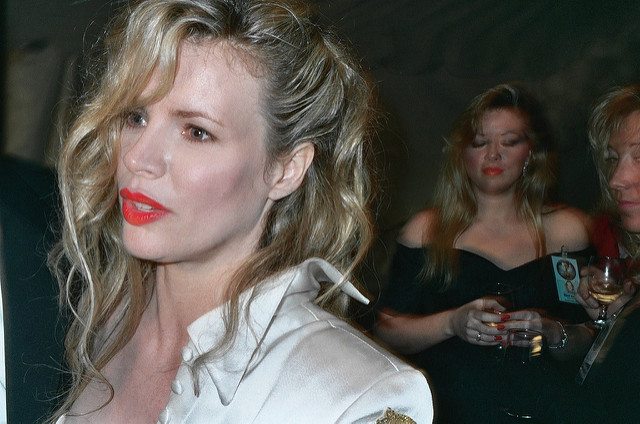 
Losing all your money and your professional reputation can have a massive impact on your self-esteem. Here are three legends who not only seemingly reached rock bottom in pursuit of their passion, but also completely rebuilt their careers to become at least as successful as they were before....

"I remind myself every morning: Nothing I say this day will teach me anything. So if I'm going to learn, I must do it by listening."

Larry King filed for bankruptcy back in 1978 with a total debt of $352,000 following his arrest and the struggle to find a journalism job for years. His saving grace was being offered a late-night radio talk show by CNN which subsequently became the famous "Larry King Live" which ran for 25 years. He is now worth an estimated $150 million.

"You never stop the measuring process because these are oceans that are so deep that they have no bottom, and it takes a long time to know that. It only goes to a higher place after you've gone to the depths where you think there's a bottom - and when you find out that there is no bottom, it just rises up into this plume of euphoria."

Because of legal action taken against her, Kim Basinger filed for bankruptcy in 1993 when she had a net worth of $5.4 million. Subsequent film roles and a modelling contract meant that she had an estimated net worth of $36 million in 2014.

"For the past 32 years, I've done nothing outside the entertainment business. I've had some real highs and some real lows, but I love the work so much that I never once thought of quitting."

Meat Loaf filed for bankruptcy in the 1980s because of legal action being taken against him and a not-so-successful album. Hit albums, film appearances, TV production and an autobiography means that his estimated net worth is around $25 million.

To read more about these legends bouncing back along with others who have lost it all, check out this insightful Business Insider article.

What Can We Learn From This?

Having the courage to face adversity and challenging circumstances is one thing that differentiates true legends from those who like the idea of becoming successful, but aren't prepared to do what it takes to truly succeed at the highest level. At the same time, these legends have recognised that their value is not directly connected to their bank balance! Instead, they learnt from their mistakes and had the resourcefulness to rebuild their career from nothing.

Here are some questions to consider...

Why Don’t We Learn About Money At School?

You Decide – Is Bill Gates Right To Be Giving His Money Away?